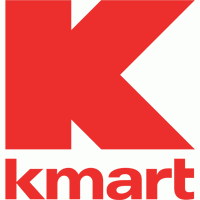 Kmart has been in existence for over three centuries. It started its operation in the 19th century and has continued operating ever since although it is fair to say that the company dominance of the retail market is not what it was in the past.

Kmart is essentially a department store. It was founded in 1897 as S. S. Kresge Corp. and it only became known as Kmart over 80 years down the line in 1977. The company was found by an American by the name Sebastian Spering Kresge. He named his variety store after himself.

Kresge founded his store after his interactions with the legendary Frank Woolworth and selling a variety of stuff to most of the men's stores. He founded the store in partnership with an acquaintance by the name John McCrory. The company really took off from the get-go. By 1912, Kresge owned 85 stores. By 1918, the company was listed in the NYSE. The Great Depression and the World Wars affected profitability but the company was always able to bounce back from its troubles. By 1981, the company had 2000 stores. The country got to its peak in the 1990s and early 2000s. However, things went south very quickly in the year 2001 even though the company was on an expansionist drive.

The company filed for bankruptcy in 2002 and from them on it started closing stores and laying off workers. The company was later acquired by the Sears Holdings Corporation that also owns the Sears brand. Despite trying to become profitable and changing its promotion tactics, things still seem not to be going well at Kmart which is sad for those who have known the store and shopped at its locations since they were young.

The store has all kinds of items you could think of buying including toys, sports items, shoes, outdoor items, jewelry, health and beauty products, clothing and appliances. The store also runs a number of promotions throughout the year to help shoppers to save more. Read on to find out more.

Kmart has a free shipping policy for orders made on its online store. The free shipping policy applies to select orders worth more than $35 and weighing less than 150 pounds. Buyers in locations such as Guam, Alaska, and Canada have to pay the normal shipping fees as the free shipping is limited to locations in the contiguous United States. Moreover, some items such as Air Conditioners, Chest Freezers, Trampolines, Indoor Bikes, and Home Gyms, do not qualify for free shipping. The retailer also has a free delivery policy (to your doorstep). The free delivery policy applies to select orders worth more than $399. However, Grills, Patios, and Tractors are excluded from this free delivery policy. Grills and Patios must be worth at least $499, while Tractors must be worth at least $1299 to qualify for free delivery.

Kmart says that they want their clients to be satisfied with what they have bought. For this reason, they accept the return of products which are in their original condition and are returned in their original packaging accompanied with every part, accessory, and manual that was included in the original order. The products must also be accompanied by their original receipts. Purchases returned will be refunded using the same method of payment that was used to pay for them. Kmart occasionally requires proof of identity to issue refunds or replacements. If your purchase came without delivery or installation, you will have 30 days to return it if unsatisfied. Those who are members of the Kmart club have more days (45) to return their purchases if unsatisfied. Although most purchases are returnable, Kmart does not accept some returns including movies, video games, software, prescription drugs, and custom jewelry.

Sharing is caring. Submit A Coupon for Kmart here.

How to Use Kmart Coupon Codes?

How to Save from Kmart?

You can save cash on Kmart by signing to become a member of the retailers Shop Your Way club. Club members get a 1% cashback on every dollar they spend. Club members save money and earn points when shopping. The points can be redeemed as customized coupons or for items including groceries, and gas. Members of the club also regularly receive Kmart coupons via email. They can use these to save money when shopping on Kmart.com.

Kmart has credit card holders get 5% off on select items including outdoor items, seasonal items and mattresses. They also get to pay no interest if they completely pay for their fine jewelry within 12 months. Terms and conditions apply to these deals but they are pretty exciting. Using your Kmart credit card also gives you access to earn points when shopping on any other retailer.

Kmart was started as a S.S. Kresge corporation by a man going by the same name. It was started in 1897. Over the years, the company grew rapidly and at its peak it had over 2000 ordinary stores and quite a number of super centers.

The retailer was selling almost every type of item you could imagine. However, things went south in the year 2001 resulting in the company declaring bankruptcy in 2001. The company has never recovered fully since then. It has continued to close a number of stores almost every year.

However, it has seemingly changed its tact and it is now focusing on its online store. To attract customers to its fledgling online store, the company runs a number of promos including a loyalty program, a free shipping offer, a weekly Ad section with products whose prices have been slashed. You can save good money using these promos and offers. 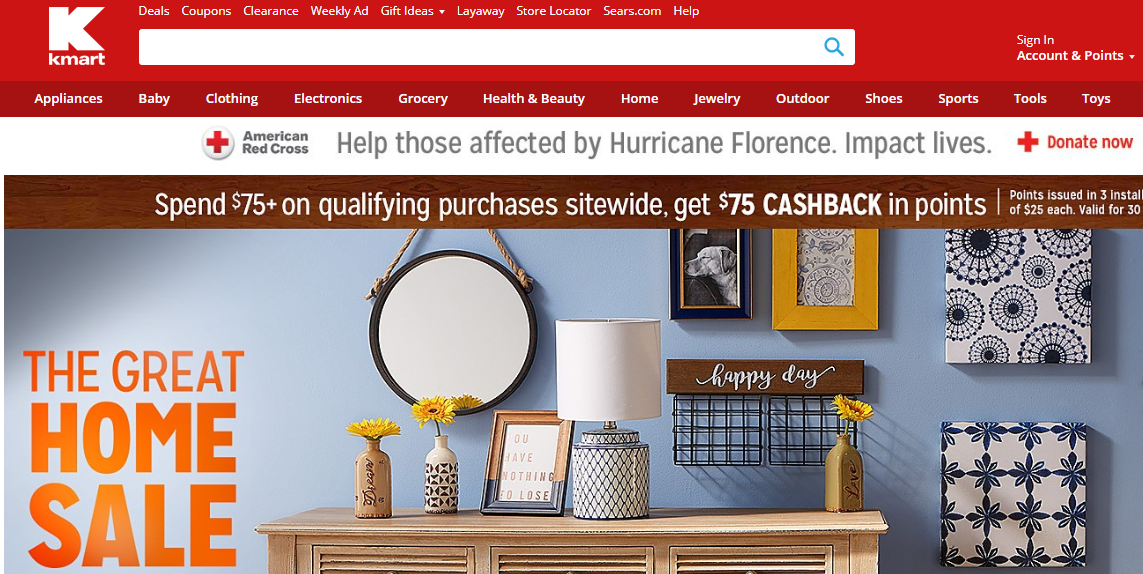